> Tips/Advice > The Timeline Of The Salesman’s Suit

The Timeline Of The Salesman’s Suit

What would your sales swag have looked like back in 1602?

You’re about to find out (and learn a little about the history of suits along the way). 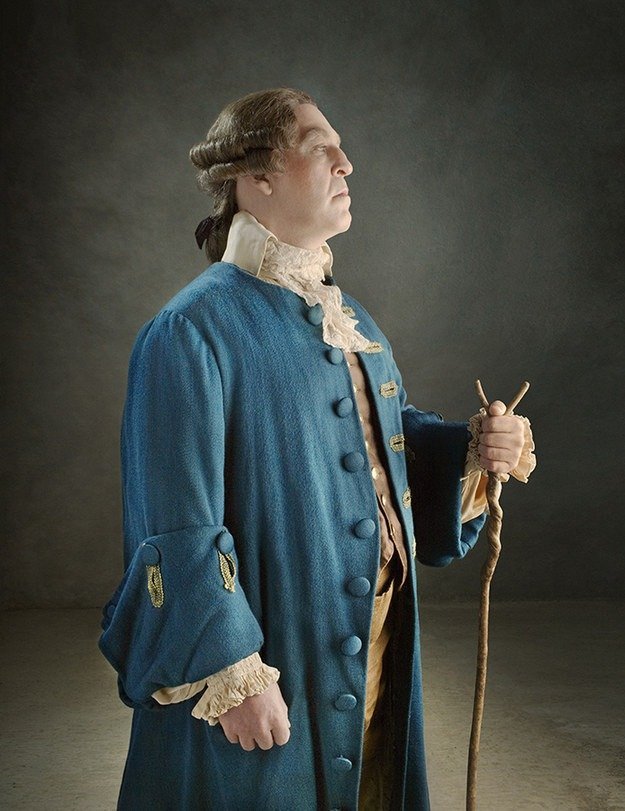 Although all the parts were used randomly (neck tie, cuffs, button up jacket) it wasn’t until this point that they were all pulled together into a dress code.

It was in 1666 that Charles II announced that –

“in the English Court, men would wear a long coat, a petticoat, a cravat [necktie], a wig, and knee breeches [trousers]” – Charles II

Which gave us the very first modern “suit” as we currently know it. 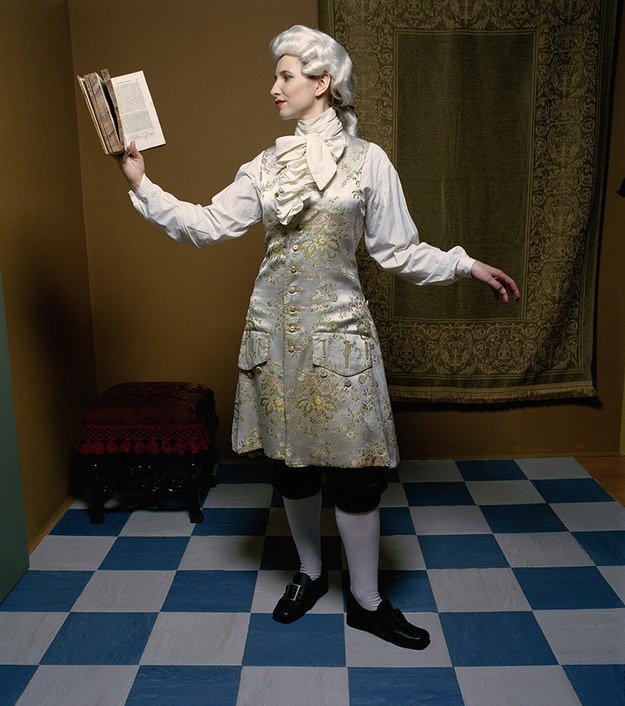 The more extravagant styles of the past started to fade a little and the “suit” was pulled together into a more relaxed fashion.

They were well-cut and always tailored to suck in at the hips and make the wearers shoulders look broader (much like today). 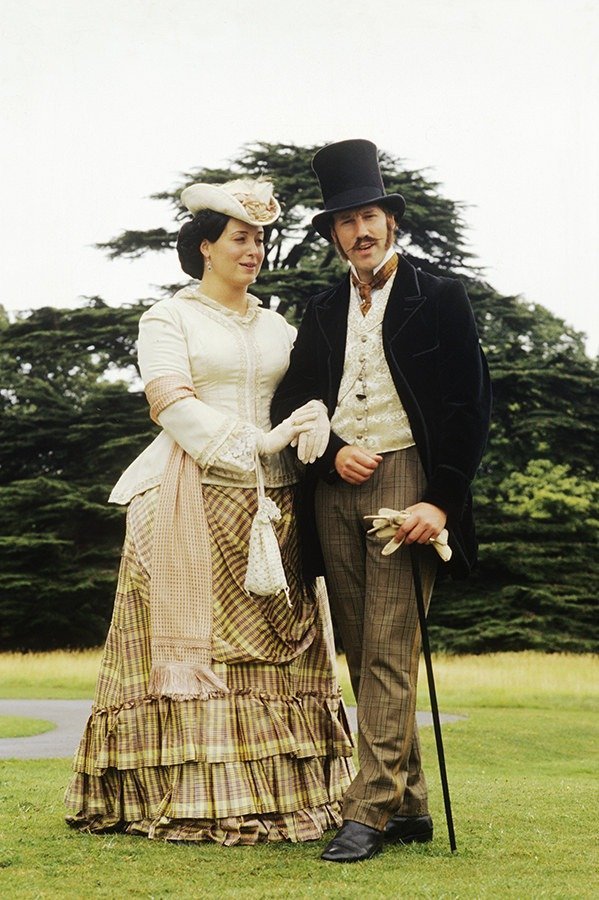 Things got even less regal in the Victorian Era and the “suit” became more commonly warn day to day.

“Black tie” also came into fashion around this time along side waist coats and top hats (rather than wigs). 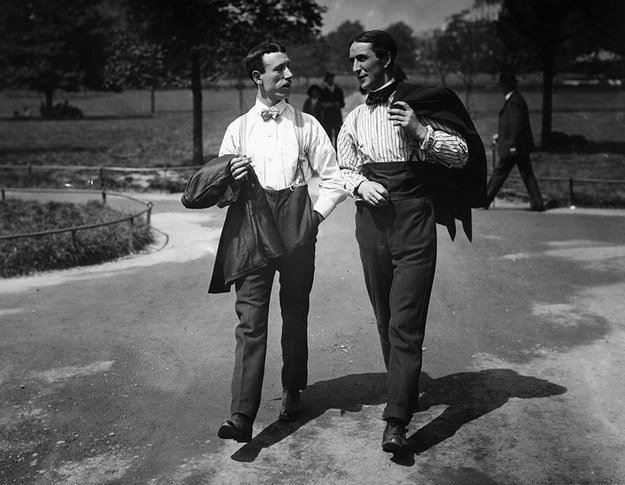 The biggest change in the Edwardian Era was that suits became so common place that they were no longer a statement outfit.

From kings to builders, to sales professionals, everyone had a suit to wear to church at the weekend.

Bow ties, braces and high topped trousers were the style. 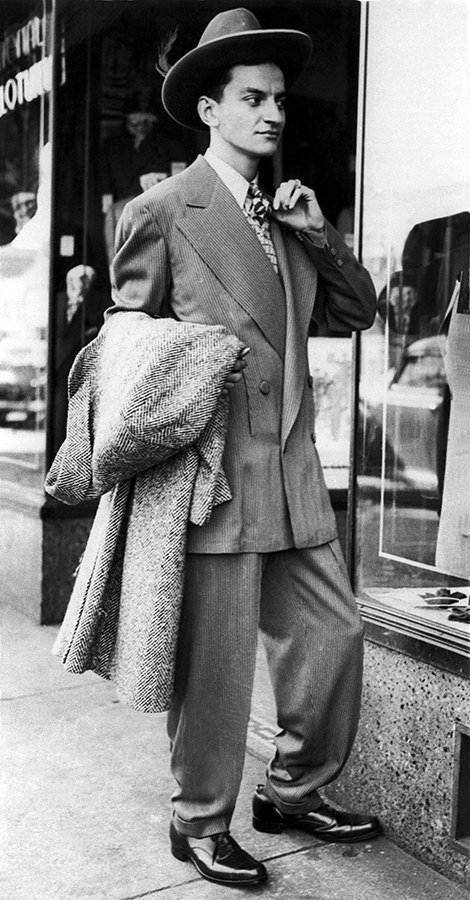 The biggest change during this period was that suits got shorter and less fitted (to hide machine guns under those jackets?).

Some people suggest that a rationing of materials due to WW1/WW2 forced this style change as you could produce a comfortable and professional looking suit with less fabric.

Single breasted jackets came on the scene and became the daily go to style (with double breasted being saved for special occasions). 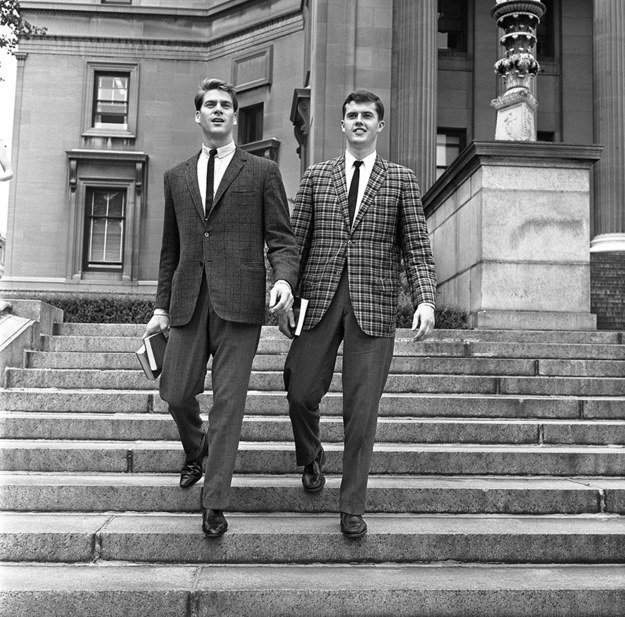 This is where the modern suit was forged.

Heck a few years ago we saw a real shift back to this 1960’s thin legged, thin tied style for the modern day sales hustler. 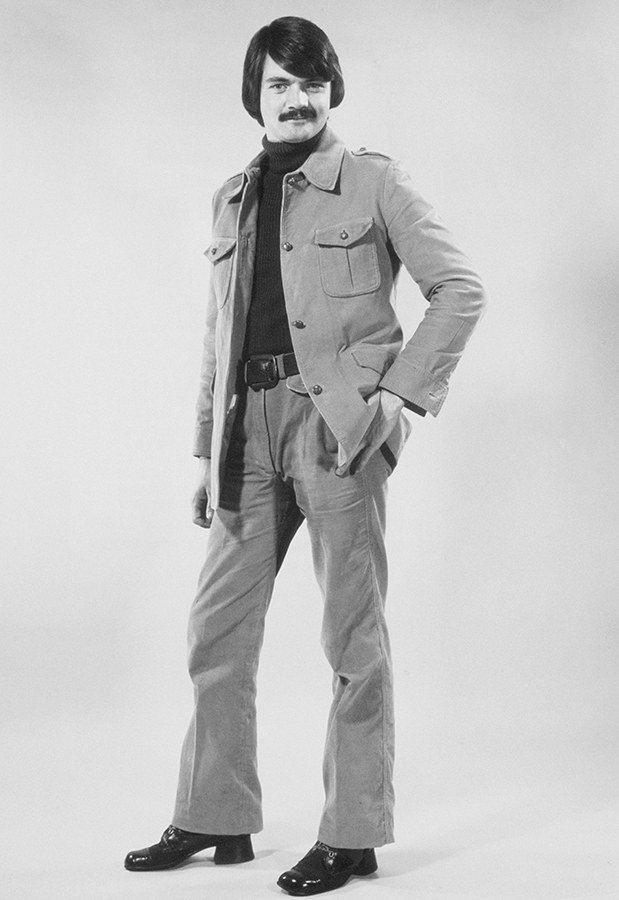 No ties, weird moustaches, boots with heels, that thick weird material that has lines in it and itches?

The 1970’s look is simply disgusting… 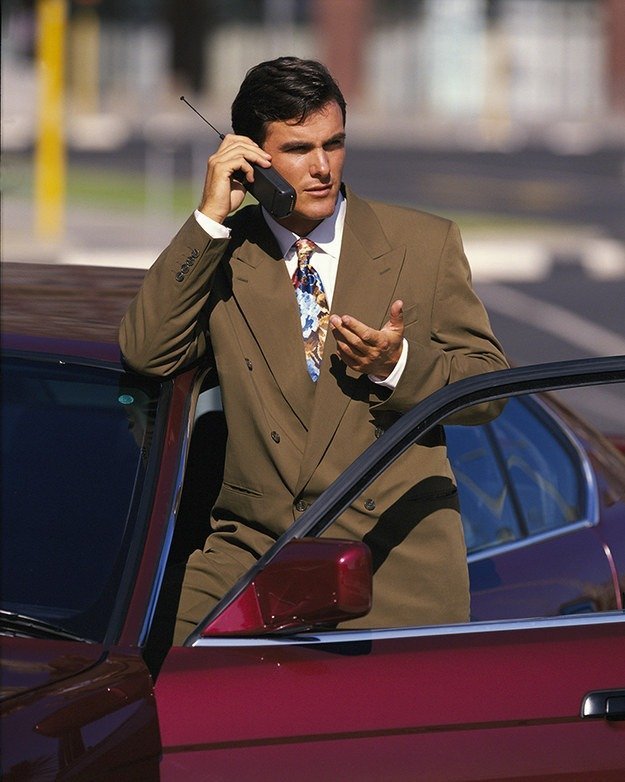 Here we have the classic, stereotypical portrayal of the modern “salesman”.

I wasn’t selling in the 80’s (I was barely born) but I would have been dressed the same, thinking I look super cool driving round in my square shaped car.

It looks silly in photos now but there is no doubt that with the cyclical nature of fashion we’ll be dressing like this again in our lifetime. 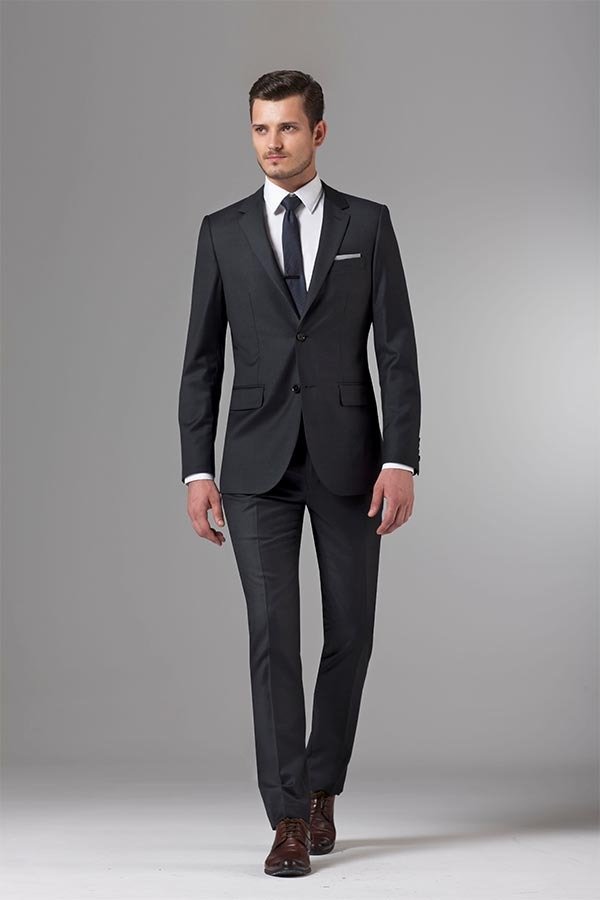 And into the present.

Fitted, not too tight, not too baggy. All very trim and proper.

I’m sure every generation says this in the moment but isn’t this how suits should have looked the whole time?!