> Tips/Advice > 8 Affordable Watches To Pair With Your Suit

8 Affordable Watches To Pair With Your Suit

Expensive watches are a complete wast of money. Unless you find “the one”.

I’ve lusted after the Omega Seamaster Chronograph watch for years.

I think there is some weird issue of me not feeling important enough to own one that has always stopped me pulling the trigger.

I worked with a sales manager who I hated who owned one. Then there was a smart ass sales rep that continuously tried to put me down that had one too.

Thinking about it, 99% of the reason I probably want one so bad is to stick a finger up at those two guys.

Never the less that is “the one” for me and eventually I’ll have it wrapped around my girl wrists and I will feel like a king.

The meantime is where affordable but smart watches come in.

Most people don’t know an Omega from a Timex. A Breitling from an Invicta.

So smart style and a hint of quality is more than enough to give the illusion that you have your shit together and you’re a man that means business . 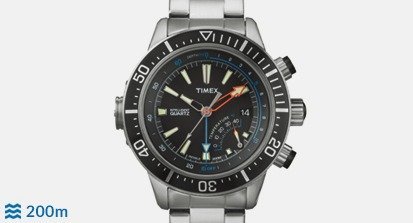 What I love about this Timex piece is both that it has interchangable straps which keep it fresh and it’s inbuilt temperature/depth gage. These give you something to show to people that ask about it and it’s a good opportunity for small talk. 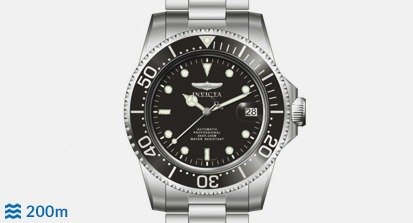 With a rotating bezel, stainless steel bracelet and a crystal front this Invicta appears like it could be from a more prestigious brand. It reeks quality which for it’s low price tag smells like value to me. 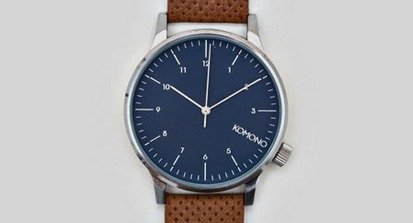 The brown leather strap and the blue face will look great with any Italian blue suit and brown shoe/belt combo. With the off centred logo and the 4oclock crown this Komono looks designer. 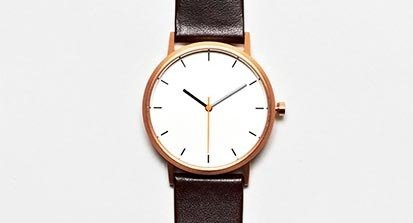 This watch is a little different and the image above doesn’t really do it justice. It’s designed to be worn in 10 different ways (through clip on magnetic bands/bracelets) from smart, to casual back to smart for that evening business dinner. 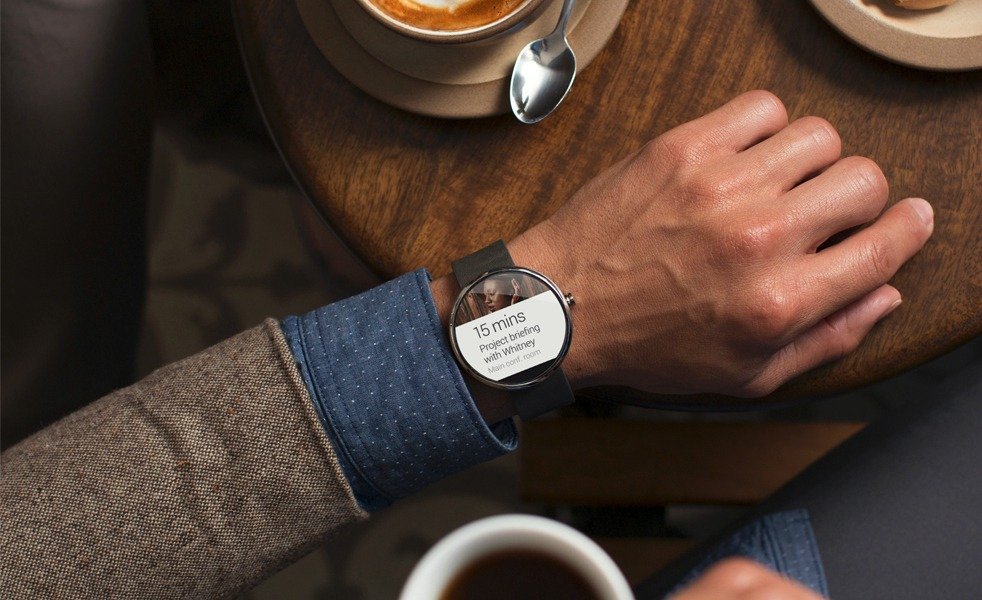 Salesmen might be who the Android Wear watch was originally designed for. We’re constantly getting hit with calls, texts and emails that need filtering for importance but when we’re sat in front of a potential customer that needs to be done discretely (if done at all in my opinion).

An Android Wear watch allows you to do all this and more. The issue is they all look ridiculous, even the Apple Watch which should have moved this whole thing forward.

That is other than the Moto 360. This is the only smart watch that I’d wear on my wrist at this moment in… time. 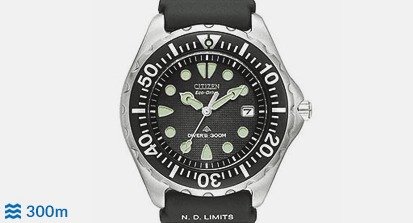 Citizen make high quality affordable watches. This piece is perfect for the salesman with a slightly more rugged side who still needs something sleek and understated for work. 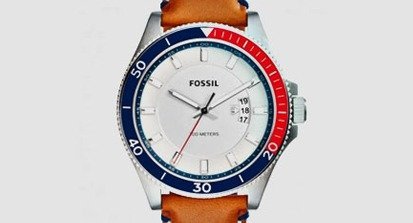 Perhaps borrowing the “Pepsi dial” from a far more expensive range of watches the Fossil gives you a similar look without trying to be something it’s not. The splash of colour would set off a dark suit with a red/blue tie. 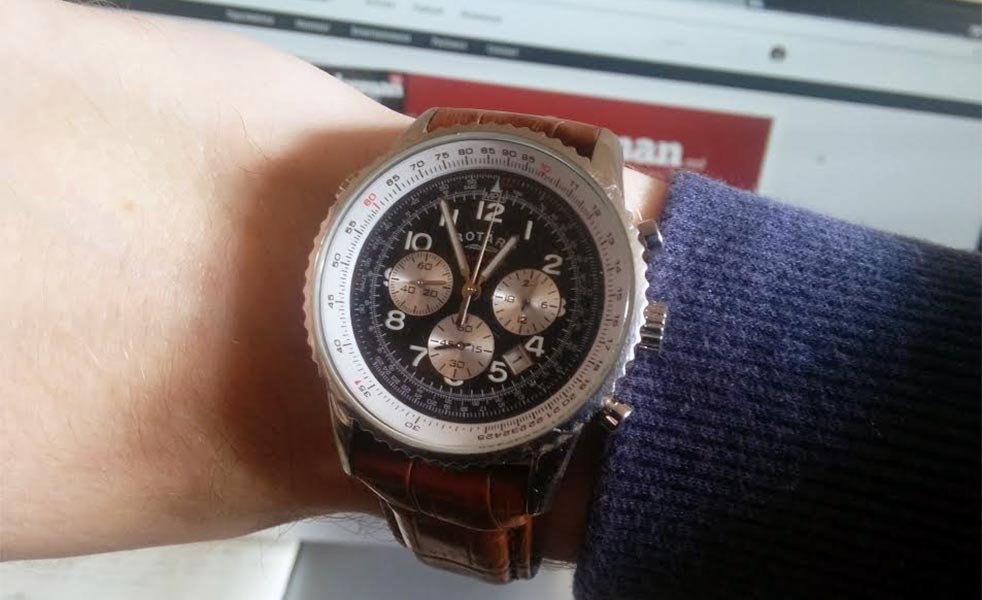 This is what I personally wear day to day. It looks great with suits or a casual polo shirt.

It cost me less than $200 and I often get complemented on it.

Until I have enough disposable cash that I can splash out on the Omega (I know those two jerks bought it to show off, not because they could afford it) this is “the one” for me.