7 underrated books for salesmen (learn how to influence human behavior)

It’s an unfortunate truth that most of us will never be able to speak directly to or be mentored by the greatest minds on the planet. You know what, I don’t care. They’ve all written books.

I personally love reading books. I can attribute 90% of my sales and business skill to reading the work of people way more talented than I am. The problem I often find though is that the books I’m generally drawn to are the new and shiny ones from upcoming sales and influencer gurus.

Most of the time these are just poorly rehashed versions of slightly older, obscure books that are the real definitive fountains of written knowledge.

To mix things up for you I’ve listed my top 10 underrated books about persuasion. Not all of them are available anymore on amazon but they’re all certainly worth a read. 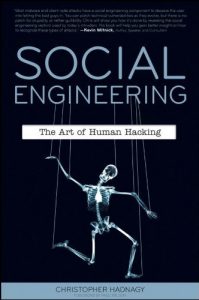 The Art of Human Hacking

I had Chris Hadnagy on our old podcast and he was a fascinating guest. Although his work focuses mainly on social engineering, there are many aspects here that reflect the good and bad sides of sales influence and manipulation.

People are referred to as ‘victims’ and the activities are defined as ‘exploits’ because that is the subject which is being discussed. However don’t let that put you off such a great read. 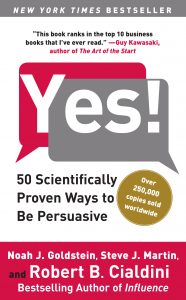 This is a great introduction to influence before you dive into the more influential ‘Instant Influence’ by the same author.

You will find yourself starting the book and getting deeper and deeper down the rabbit hole of influence as you continue reading.

Understanding the Buy Buttons in Your Customer’s Brain

This book is easy to pick up, the studies included are not too heavy and it’s a fun read.

If you’re not newbie to the world of influence as a whole though, it might seem a little light. 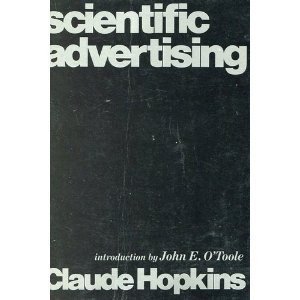 Scientific advertising is a classic in the world of marketing however it’s not something that many salesmen have read.

The author Claude C. Hopkins is known as the greatest pioneer in advertising and a master at copywriting – a influence skill that many salesmen ignore.

I make use of copywriting all the time as a salesman. For example in the testing and refining of the subject of prospecting emails. A simple change here could double the amount of people that open your emails and instantly transform for sales pipeline.

It’s a short book and well worth the read.

PLUS due to it’s age, you can download it from here for free – Scientific Advertising 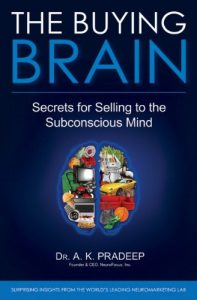 Pradeep gives a great overview of the world of neuromarketing and provides some strong examples as to how it can be used.

Over time these marketing strategies will be developed further and implemented by salesmen, so it’s a great book if you want to stay ahead of the game. 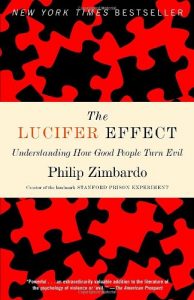 The Lucifer Effect is not an obvious choice for salesmen but it shows the true power of psychological manipulation.

It covers the findings of the ‘Stanford prison experiment‘ in which normal people were given the role of guard or prisoner for a period of 7-14 days.

The results shocked the researchers when the guards defaulted to authoritarianism roles and used many tactics of psychological torture to abuse the prisoners.

This knowledge is useful to salesman as it demonstrates that if you’re going to use tactics of influence you need to be clear as to where your ethical lines are drawn. 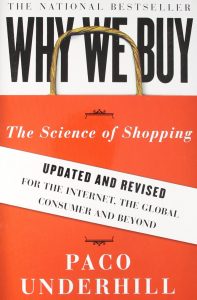 This book didn’t do as well as it should have because of the amount of upselling to other products within its pages (let that be a note to pushy salesmen).

It is however full of knowledge about consumer psychology in areas that might not always be immediately applicable to salesmen which is where it is powerful.

There are many techniques such as where products are placed within a supermarket that can be reused in unusual ways by progressive salesmen to mix up how they sell their prospects.