10 Surprising Tools Every Salesman Should Have in His Briefcase

Salesmen have to be ready for anything. We are clearly the James Bonds of the business world.

One minute we’re chasing CEOs on the phone, the next we’re entertaining purchasing teams over a bottle of whisky. 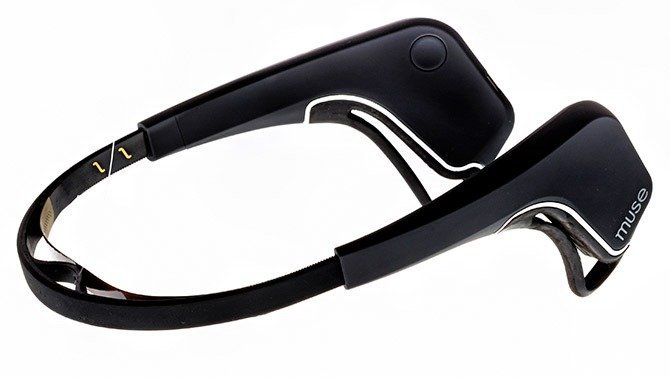 The MUSE headband sits on your head, connects to your smartphone and shows you how to meditate.

Stress kills salespeople and so this useful device can help drop your levels of worry (and anger) to enable you to be cool with your customers. 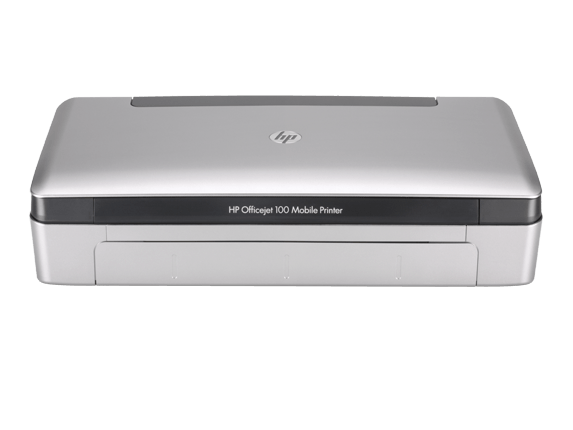 I didn’t believe the Salesman.Red founder Will Barron when he told me about his his mobile printer that can fit inside a large briefcase.

Will reckons he’s used it a number of times to make amendments to contracts, print them on the spot and then get them signed to close the deal. 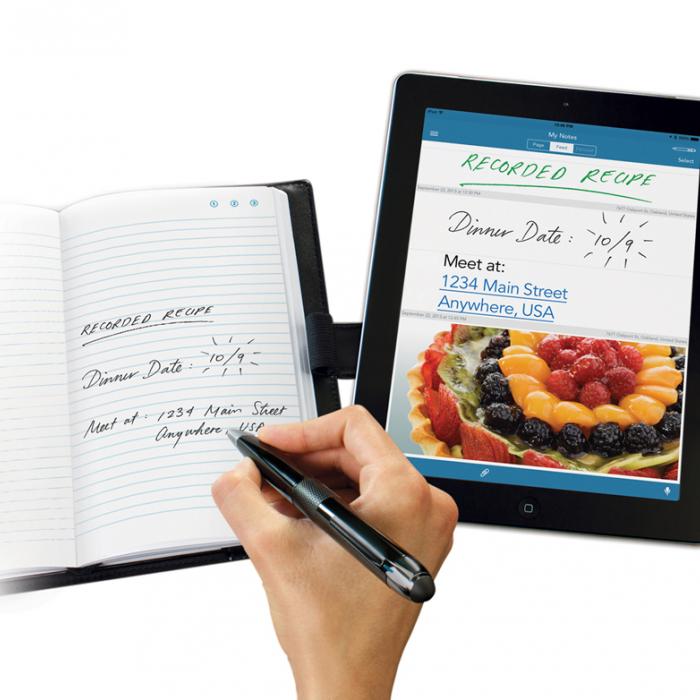 The Livescribe 3 Smartpen captures what is written and then both saves the original handwriting and then converts it to text.

Once the handwriting has been converted the notes you made in your sales meeting are now easily searchable.

You can even use the pen to digitally sign contracts and then instantly email them to everyone in the room. 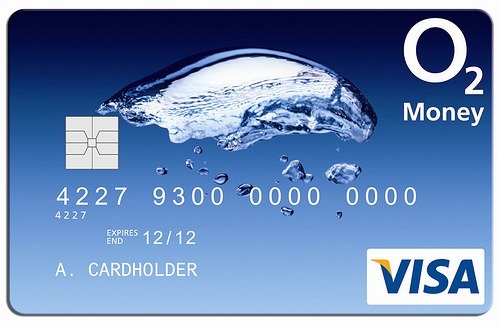 There is nothing more embarrassing than having your wallet stolen (or leaving it somewhere) and being stranded.

By the very nature of your briefcase being big and cumbersome I find that I misplace it far less often.

I always keep a prepaid credit card with around £100 in there for this very reason.

I’ve found £100 is enough to grab you a taxi or train home but not enough to be all that worried about if your bag went missing. 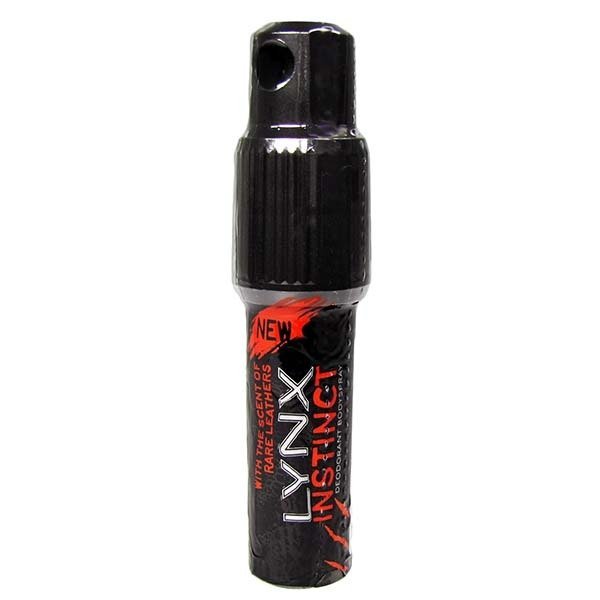 There will come a time no matter how recently you showered that you’ve had to run for a bus or were squeezed into a train that had no AC.

Those are the times when you’re perhaps not smelling as fresh as you could be.

This tiny deodorant spray from Lynx takes up next to no room but will help alleviate any strange whiffs that might be coming from you before that big sales meeting. 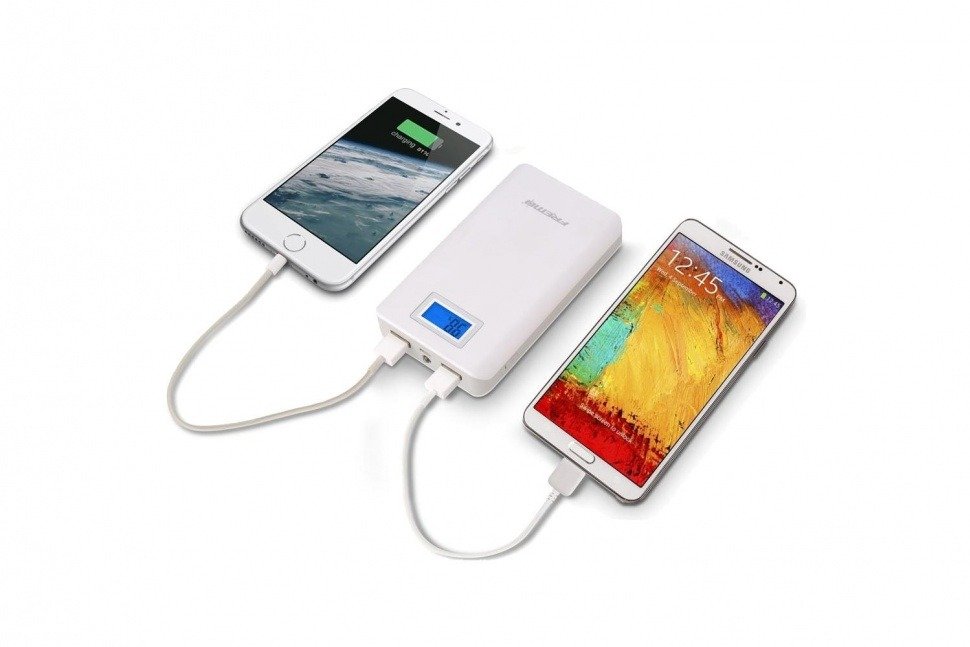 There are no excuses for a salesman to be uncontactable during the day. However smartphone manufacturers don’t quite understand this.

I’ve yet to use a smartphone which can last a full day of heavy use without running out of power before I get back home.

This isn’t a problem if you’re working out of an office but if you’re on the road then a external battery pack like this one from Femro is the perfect solution. 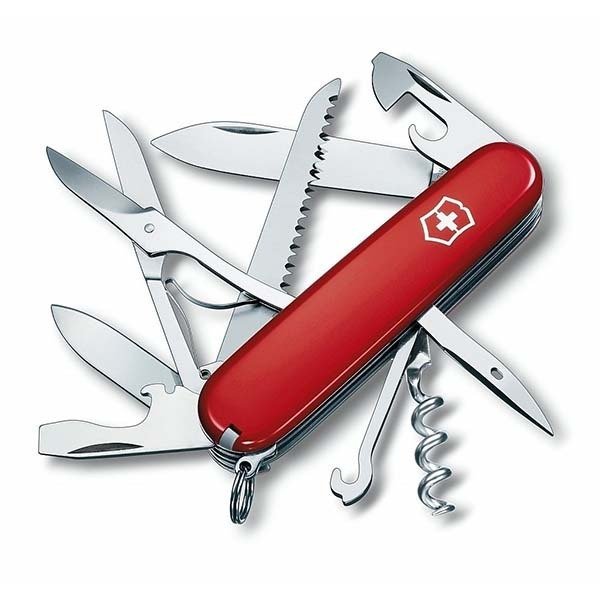 I always carry a Swiss army knife with me as it’s simply the best all in one tool available today.

There have been countless times I’ve offered it over to customers during meetings to help open packaging (or to open cheeky bottles of wine at those late night pitches/corporate drinking sessions). 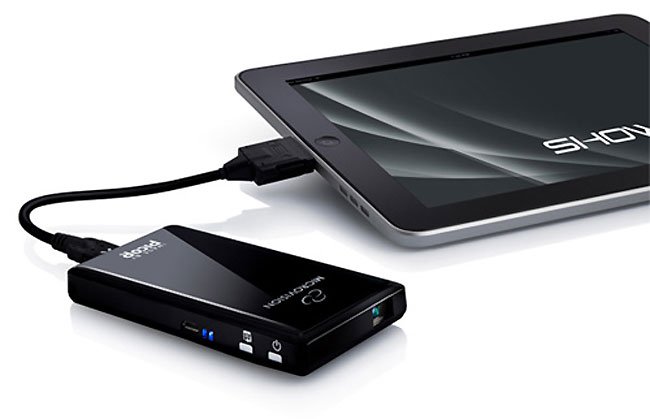 There is nothing more frustrating than getting to a meeting venue and there being problems with the projector for your presentation. Even if the technical difficulties are not your fault you still look bad.

This pocket projector from Microvision can plug directly into your iPad or iPhone and will instantly get you out of any powerpoint pickle. 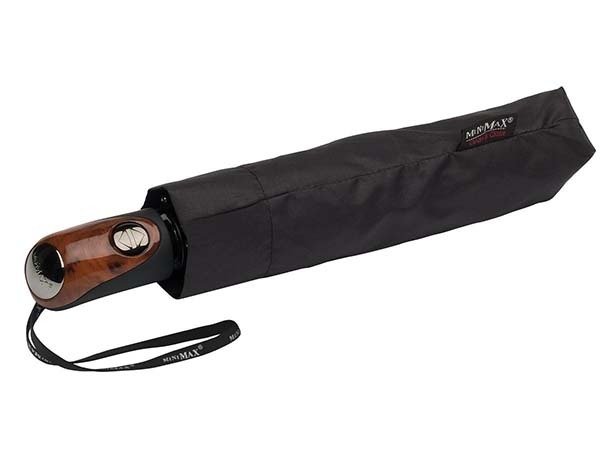 I actually bought a bunch of cheap mini umbrellas and kept them in my car. I’d take one into the sales meeting and offer it to the prospects when we were leaving if it was raining.

This slightly more stylish MiniMAX umbrella is great because it doesn’t take up much room and it stops you arriving at meetings looking like you’ve been dragged through a hedge backwards. 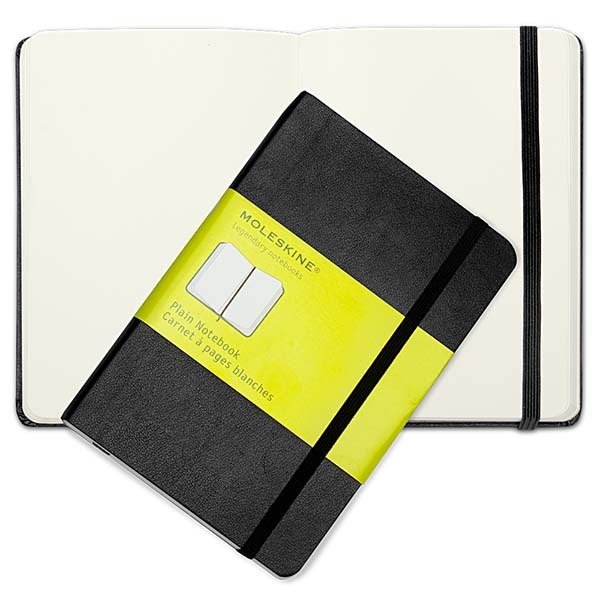 Last but not least is the sales tool I actually use the most. No matter what laptop, tablet or electronic device I have open in front of me during sales meetings, a small notepad always come in handy.

I like to make notes when the prospect is chatting to me so they know I’m paying attention to them. The notes then come in handy when I’ve got to log all the data into a CRM when I get home.